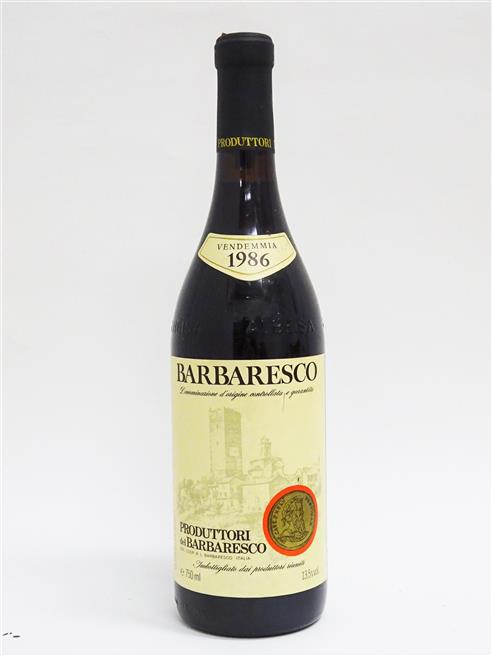 Scent of spices, pepper and black cherries with ripe red fruit and spicy flavors with a balanced tannic finish.

Critical Acclaim
JD95Jeb Dunnuck
The 2017 Barbaresco, sourced from 100 hectares and 54 growers, was aged for 24 months in large oak casks. It offers layers of aromatics woven together with tar, forested earth, dried cherry, and sweet tobacco. The palate is ripe and pure, with raspberry leather, tea leaf, and blood orange. It is mouth-filling, with fruit that is long and persistent, fine tannins, and a lifted finish. Finessed and elegant, the 2017 is drinking beautifully now and will continue to drink well over the next 15 years. 2021-2036.

THE HISTORY
The History. Before 1894, Nebbiolo grapes where sold to make Barolo wine or simply labeled «Nebbiolo di Barbaresco». But in 1894, Domizio Cavazza, headmaster of the Royal Enological School of Alba and a Barbaresco resident, created the first cooperative, the «Cantine Sociali», by gathering together nine Barbaresco vineyard owners to make wine in the local castle that he owned. He understood well the differences between the same grape, the Nebbiolo, grown in the different areas of Barolo and Barbaresco and, for the first time, recognized it on the wine label.

The «Cantine Sociali» was closed in the 1930’s because of fascist economic rules. In 1958, the priest of the village of Barbaresco, recognizing that the only way the small properties could survive was by joining their efforts, gathered together nineteen small growers and founded the Produttori del Barbaresco. The first three vintages were made in the church basement, then in the winery built across the square where the Produttori is still located.

United once again, the small growers continued the work started by Domizio Cavazza, producing only Barbaresco wine and enhancing both the reputation of the wine and the village. The proud past of Barbaresco and the dedication of its creators have made the Produttori one of the greatest producers in a great wine-producing area; it…«continues to set some of the highest standards of winemaking for any cooperative in the world». (Robert M. Parker, Jr.; The Wine Advocate, 2-28-90).