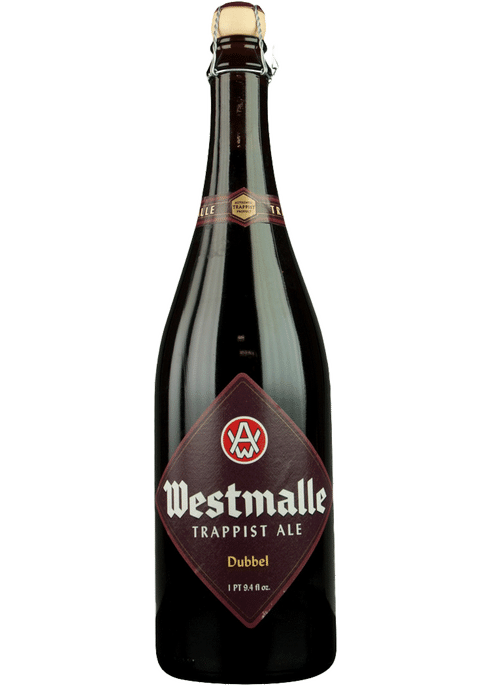 The History of Dubbel
When monastic communities began to brew an ale for sale to the public, it was often a stronger brew than the ale the community consumed in the abbey. Brewing scholars aren't certain, but in the days before universal literacy, this "second style" could have had the barrels marked with two X's . . . which possibly led to the name "dubbel."

Serving Suggestion
After dinner with espresso, paired with sweeter soft cheeses. Try with beef remoulade and rich sauces, or with vegetable soup, or with root vegetables: carrots, beets, parsnips. Pairs beautifully with morel or chanterelle mushrooms. Serve in the traditional Westmalle goblet at 45-50 °F.